Where to start.  Ugh is all that I can say.  When I began making the airline plans, I thoroughly went over every airline pet policy available for transferring our pets to Mexico.  It took me days and days of research.  We had some issues that needed to be taken into account.  First of all, this is Florida in October.  Most airlines have a rule that pets cannot be sent as cargo if the temperature on the Weather Channel is greater than 85 degrees at the date and time you are traveling.  October in Southern Florida is mostly over 85 degrees during the day.  So I checked out all the airline sites and found that many smaller airlines do not even allow pets to travel in Cargo.  So first I needed to find an airline that allows them in cargo.  First I spoke with someone from American Airlines who advised that they do allow pets in cargo, but we would need to fly into Mexico City because that is the only hub in all of Mexico that can handle the pets.   Since Mexico City is over 800 miles away and a 15-hour drive, that was not an option for us.  Then I checked into Delta Airlines and they do not ship pets internationally.  It appeared that we were running out of options here. Then I saw that United Airlines does allow pets and we thought, even though we are not at all crazy about going with United, after the whole fiasco with pulling that doctor off the plane, we would have to bite the bullet and go with United.
I made the airline reservations, after much consideration, with the plane leaving early in the morning (so it will be cooler and less than 85 degrees) with a short stopover in North Carolina, (again with temps less than 85 degrees) also taking into account that we would fly from our Fort Myers Airport and in 4 hours would be landing in Cancun.  It sounded like a wonderful plan to me.
Uh……NO!!  With United, they have a program called PetSafe (which is so not safe after hearing of a dog dying and others being sent to the wrong places this week).  We absolutely had to go through this Petsafe Program, so we did.
First I was told that we could not go with the perfect plan that I had made.  The representative explained that “Cargo” does not open until 8am and the pets need to be in the cargo area 3 hours prior to the flight taking off, so our early flight needed to be changed and that ended up costing us $500 extra to change the flight to later in the day!
Secondly, there are no flights in the afternoon that go straight to Cancun.  Then we were told that we would have to take the afternoon flight with a 14-hour layover in Houston and then the next day we would fly to Cancun.  That is not at all what I had wanted.  All in all, it would be 19 hours that the dogs and cats would have to be in their crates.  We were very upset, not only because of the money, but it was heartbreaking that we would be without them for all that time!!  And we were also afraid that they would not make it to Cancun with us, with the increased chance of error to ship them elsewhere.  But what choice did we have? None. So we made the plans.
At the time of making the pet reservations, we were also told that we had to get a Mexican Customs Broker to get the pets through Customs.  We were told that we had to go through Red Aduanera and we were told that United Airlines would send us all the information to contact Red Aduanera.  Which they did.  I contacted a woman named Paulina who worked for Red Aduanera in Cancun and she explained how this Customs Broker Agency worked.  I would need to send all of the vaccine records for each of the pets, copies of our passports, paperwork stating that the animals were in good health.
We had to pay Red Aduanera over $2,000 for them to receive our pets in Cancun and we still do not know what they did for that money!!  Our vet spoke with someone at the USDA and she was told that if the Mexican Customs Broker sees even one flea on any of the animals, we would need to pay an additional large sum of money to the Customs Broker and the animals could end up being in Customs for a few days!! 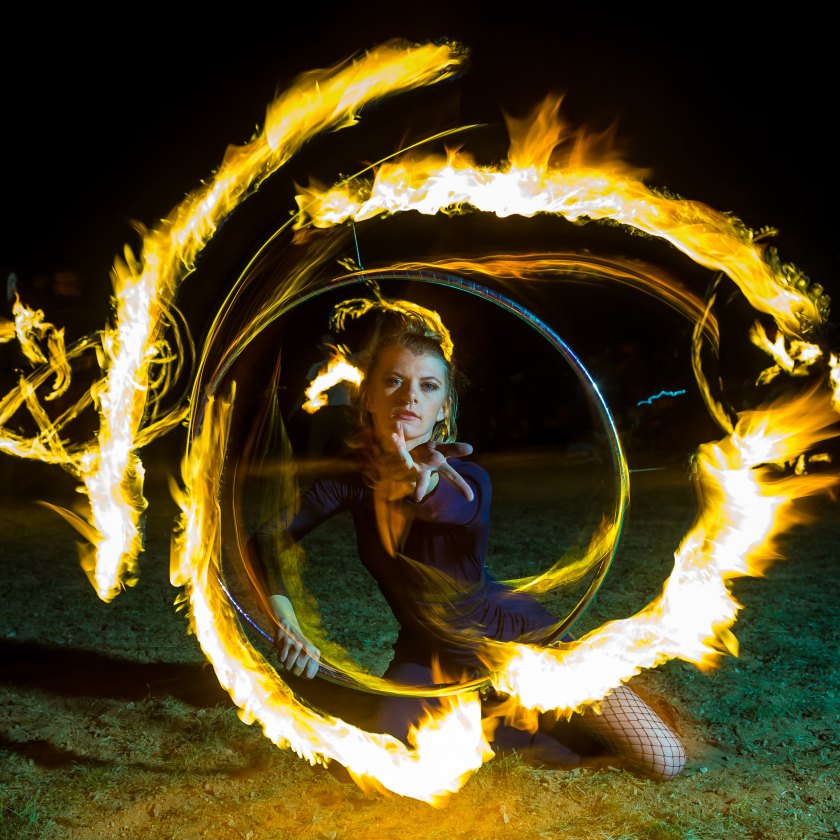 It really was ridiculous, the hoops that we had to jump through.  Many people who are not animal lovers would look at this and say, “no way, I would just get rid of the animals.”, but Rich and I love our pets as our children and we talked about leaving two of them with family members, but it was a very short talk and we just paid what they asked for so we could have our fur babies come to Mexico with us.  If they weren’t coming, we weren’t going!!

Going through all of this, we found that we were being screwed royally. Not only by the Mexican Customs Brokers, but by United Airlines and the shippers *more to come about shipping*.  It is not just because we are “gringos” in a foreign land.  No, I believe it is because they know that they have you between a rock and a hard place and they will try to get as much out of you as possible.

Later we decided that I would carry on the smallest cat, Binky, since we could save some money that way and getting him through Customs in Cancun was super easy.  I wish we could have carried them all on, but that was impossible as they were all over the 20lb. limit.  So we needed airline crates for them and went to Petsmart with all the instructions of how large the crate needed to be for Bailey and Elphie and Cappy.  $400 later we were on the way home to build some crates.  Our plane was leaving for Houston on Wednesday, October 25th and we were packed and ready to go!!  So we go to the Cargo Area to drop off the pets and the man who worked there told us that we did not have the correct crates.  We explained that the ones that we got are airplane safe and we followed all the instructions on the PetSafe Website down to the letter.  He advised that the bottom portion of the crate needed to be solid with the holes only being on the top all around. We had holes in the bottom of our crates.  Oy Vey!!  So we missed our flight on Wednesday, went straight to Petsmart to return the original crates and then did find the correct ones.  The manager there was very helpful and they took the original crates back with no questions.  He even threw in 3 free kits that are needed to assemble the crates, which have the screws, stickers to go on the crates, water and food dishes, etc. which was a $60 value.  We were very thankful for him after what we had just been through with the United “cargo guy”.  So we went back to the house, thank goodness we had not sold it yet, and had to change the flight plans again.  I thought, “if they make me pay another $500 for changing the plans again, I will jump through the phone and strangle that person”.  I was not in a very good mood at that point.  Luckily for them, we did not have to pay any additional fees and they had room on the flight the next day, for us and the pets.

Later when we got to Cancun, we found out from a woman who works in Pet Customs, that other airlines do not have to go through the Mexican Customs Broker, it is only with United Airlines.  If we would have gone through another airline, we would not have had to pay the $2,000+ fee that we had to pay to Red Aduanera.  I guess that is the way that United keeps pets safe, by charging the customer for it!!  Rich and I will do our very best to never, ever, ever have to deal with United Airlines again.

Update 4/16/2018: Since I wrote this post, I saw a news article a few days ago, that United Airlines is no longer allowing pets on their planes as cargo since they recently had one dog die on a flight and two other dogs were sent to the wrong airports. So all that money that is charged to the customer for having to go with a Customs Broker is for naught because their “PetSafe Program” has not kept the pets safe while in the hands of United.